How Aerial Photography Has Changed the World – A History

CONTACT US
How Aerial Photography Has Changed the World – A History

The undeniable aerial feats of photography that drones capture have completely revolutionized the way that we view the world. Immersing us in a world unlike anything we’ve ever seen before, images of sun-drenched sand dunes or urban metropolises from high above can be achieved through skilled piloting and an eye for composition and detail.

However, you might be surprised to learn that the history of aerial photography Dubai – and across the globe – broadly dovetails the last century of human history more broadly than you may think.

Not too long after commercial photography was first invented, aspirational amateurs began launching cameras into the sky using balloons, kites, and even rockets.

The first successfully recorded aerial photograph was taken by Gaspar Felix Tournachon in 1858 from a hot air balloon which was tethered 262 feet over Petit-Clamart, just outside of Paris. In 1860 James Wallace Black used the same process to take capture Boston 2,000 feet in the air. This is the oldest surviving aerial photograph.

Fast forward into the 20th Century and George Lawrence perfected a method of taking aerial panoramic photographs by affixing large-format cameras with curved plates to kites. The 1906 earthquake in San Francisco provided the setting for his most famous photograph.

Using 17 kites to suspend a camera 2,000 feet in the air, George Lawrence used electric current for exposure which was carried through the insulated core of the steel cable. The moment the shutter snapped, a small parachute was released. At this signal the picture was taken, the kites pulled down and the camera reloaded. This process was to pave the way for the future – and eventually to cutting-edge services, such as drone shooting services in Dubai.

The Wright Brothers Present an Opportunity

Just a few short years after the Wright Brothers’ first flight in 1903 at Kitty Hawk, piloted and powered aircraft was first employed for aerial photographic purposes.

Shortly after this WWI commenced. Military commanders used the advent of this emerging technology to capture cutting-edge (for 1914) aerial imagery of battlefields. Cameras were mounted on aircraft, and the wartime practice of aerial reconnaissance. This allowed nations to discover enemy movements and strategize for the future – and is a practice that is still employed to this day, alongside hobbyist and commercial drone shooting services in Dubai – or more aptly – across the globe.

During WW2 wartime aerial and video become commonplace in newspapers, magazine and movie theatre newsreels. Famed LIFE photographer Margaret Bourke-White became the first woman to fly with a US combat crew over enemy soil when she photographed the U.S. attacks on Tunis. Her images were printed in LIFE’s March 1st, 1943 issue.

This conflict also served as the first time that the U.S. would experiment with rudimentary drone aircraft, like the TDR-1. Its purpose? To be an imaging platform.

The drones that we’re all familiar with – and that provide such breath-taking aerial photography Dubai – and throughout the world – began to first appear in the 1980s. Although nowhere near as technologically advanced as even the most basic of drones are today, their arrival heralded a clear signal of what was to come and the dawning of drone technology.

Israeli engineers were the first to develop what we think of as modern drones. They were equipped with a video camera and deployed to monitor persons of interest. The U.S. soon adopted the technology and a remote-controlled drone famously filmed Iraqi soldiers surrendering during the first Gulf War.

Invented by Israeli aerospace engineer, Abraham Karem, The Predator drone soared in popularity during the Afghanistan and Iraq wars. Its ability to loiter over areas for extended periods of time meant the technology was highly effective in monitoring the daily routine of potential targets, taking pictures and images that provided vital intel to the armed forces.

Throughout this period the U.S. also deployed smaller, hand-controlled drones, such as the RQ-Raven to assist soldiers in battle. Their purpose was to scout ahead and examine areas for potential threats prior to armed forces entering the area, recording data before transferring findings to a U.S. base of intelligence. 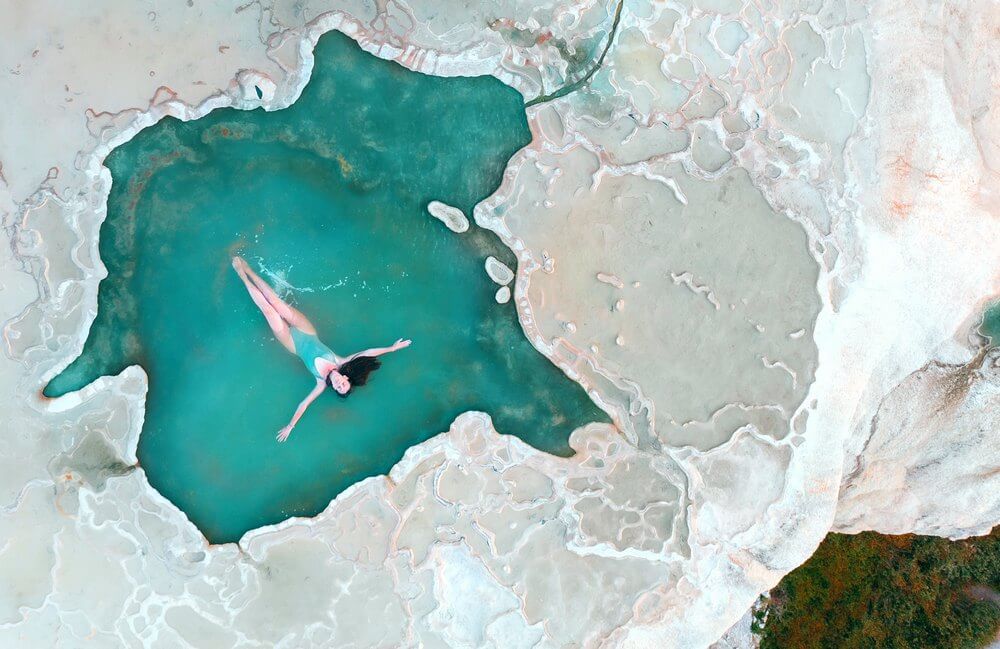 The Dawning of the Modern Drone Photography Age

Our modern drones and photography can be traced back as far as a few centuries, however, its true birth was in the early 2000s. It was at this time that the drone-builder culture really began to take flight. Online forums, such as DIY Drones helped hobbyists to build a community, share insights, opinions, and insights.

Evolving beyond military application, today drones – and the images they can capture – are shaping the way we view the world. Comparatively cheap, compared to generations past, real estate brokers, construction businesses, and marketers drone photography see drone photography as a key part of their commercial activities. Hobbyists with an ambition to take to the skies similarly become excited at the prospect of flying their very own drones, sharing the experience with friends, and building a community.

It’s clear that aerial photography and drones have come a long way in a short space of time. Anyone that knows anything about the technology must surely be excited for what the future will hold!