What the Next Twelve Months Holds for Drone Companies in Dubai

Predicting what technology will become an integral part of our lives in the years to come is as fascinating as it is debatable. For many, 2019 is set to be the year of 5G, when next-generation mobile networks take centre stage.
Then there’s AR (augmented reality.) The recent success of Pokémon Go demonstrated teen’s appetite for augmented reality games. But, can this technology move into the commercial sector?

Then there’s multi-channel online shopping. Whereas in the past, consumers were ecstatic about placing an order online and receiving their goods in a matter of days, in 2019 the same consumers are getting antsy. Delivers are expected sooner rather than later. Is this changing in opinion paving the way for a delivery drone service in Dubai – or globally? One would think so, yes.

Much more than just vehicles for delivery, drone deployment is being viewed as vital in diverse industries. From agriculture and farming to construction and law enforcement, as the next 12 months unfold, residents in the UAE should expect drones to be more and more prominent in Dubai’s skies.

Moreover, drone companies Dubai will further increase the application of artificial intelligence (AI) powered technologies within their operations. Quantitative data gleaned from drone companies across the UAE has identified prominent themes that will become dominant as 2019 unfolds and we head into 2020.

Practical drone application is also set to soar in a wealth of sectors. The drone service in Dubai of inspection and surveying will feature ever more prominently, closely followed by aerial photography and videography. The construction sector will integrate drones at every stage of their projects, allowing companies to increase the speed and performance of their operations. 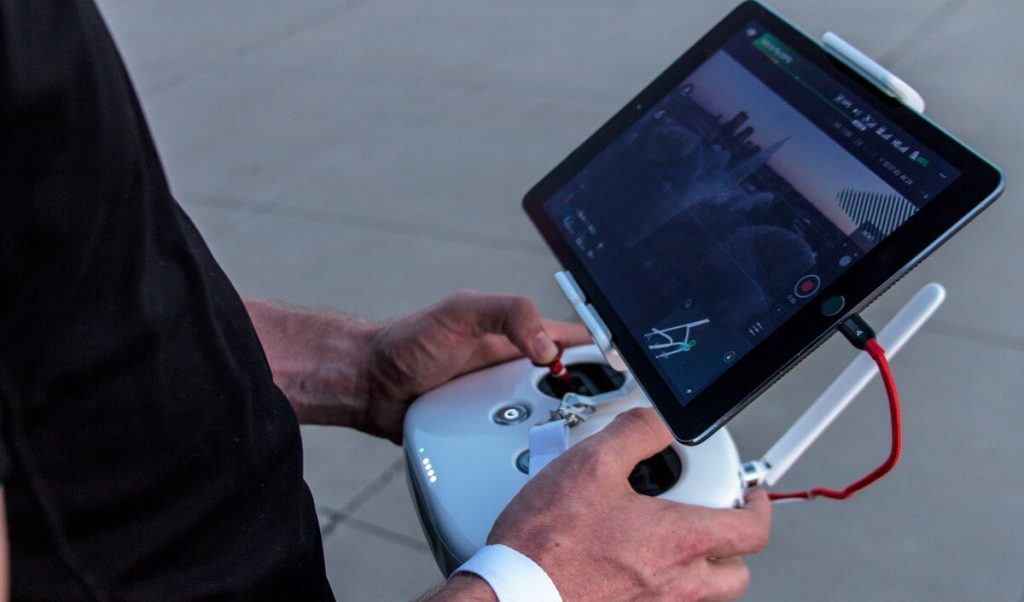 Traditional CCTV streamed images have a delay between event occurrence and recording, and monitoring requires physical monitoring. This can cause issues, especially for static CCTV cameras with only a single vantage point. It seems logical that deploying a remote drone, complete with AI and collision avoidance systems offers a far superior way of monitoring environments – something that’s destined to be increasingly prevalent as we move throughout 2019 and into 2020.

The drone service in Dubai afforded both the public and private sectors serves to reinforce the necessity of drone technology. Citizens of Dubai cast your eyes to the sky this year, you’re sure to encounter drones with increasing frequency.